Today is Beren's 4th Birthday!  I enjoyed throwing this little party for him yesterday.  I honestly was very surprised that he was fine wearing the hat, but I suspect he had some idea of what was going on.  I had to lock the cats out of the studio while I was setting up because Arien was quickly becoming obsessed with the streamers (check out that last picture for evidence).  Just like last year, he was reluctant to go into the studio since he is normally not allowed in there at all.  I had to coax him into position, but once he was sitting where I wanted him and was given his treat, he relaxed.

At the beginning, Beren was only licking his special birthday "cake".  He also kept knocking it off of the stand, making a bit of a mess.  Finally I intervened and broke a small piece off of the top half for him to eat.  Once he tasted that small piece, the rest of the top disappeared fairly quickly.  😂  I actually took away the bottom half to save for him to have today.

I'm amazed at how fast these last 4 years have gone.  Beren has become much more chill this past year but also much more vocal.  He doesn't jump on people nearly as much as he used to when they come over, but now he whines out of excitement, which I actually find pretty adorable.  He really is such a good dog, and I love him so much.  ❤ 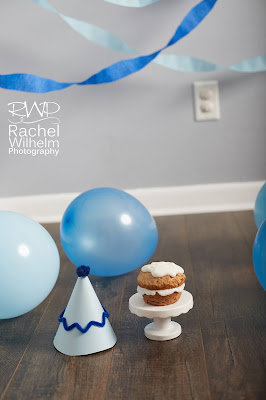 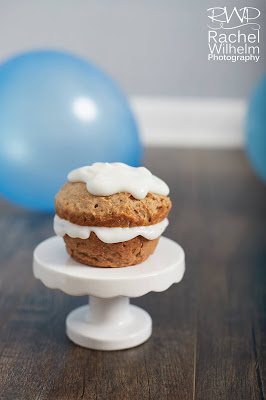 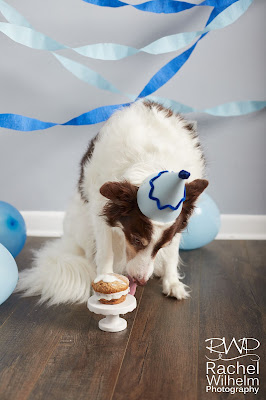 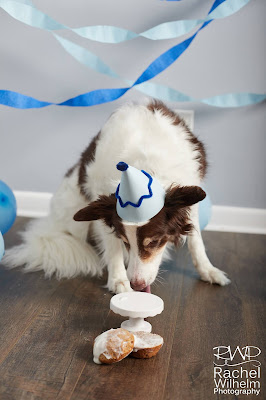 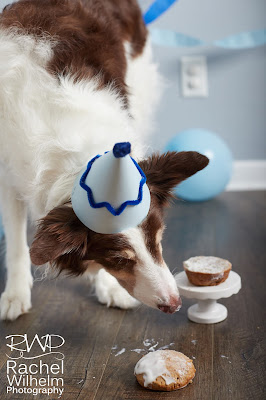 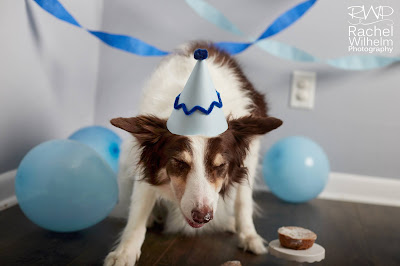 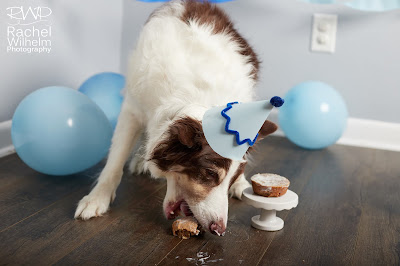 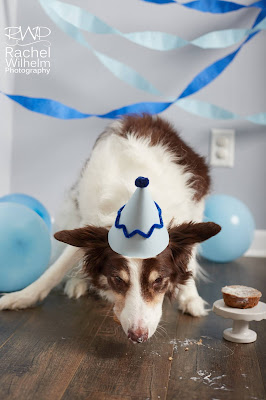 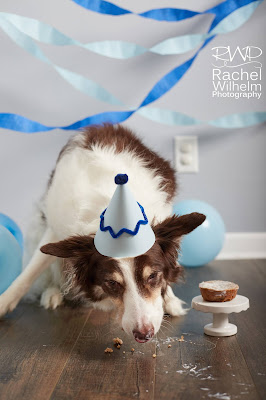 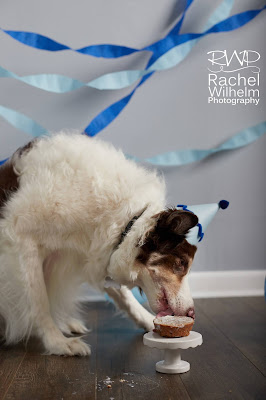 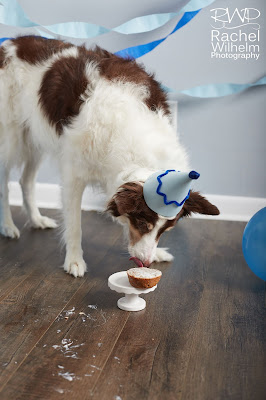 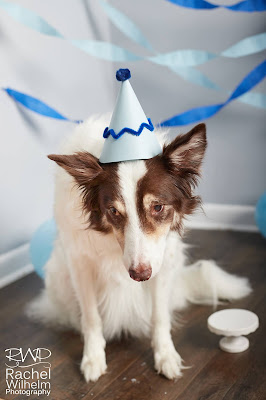 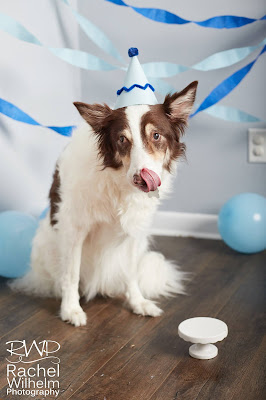 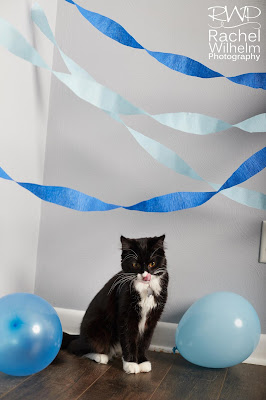 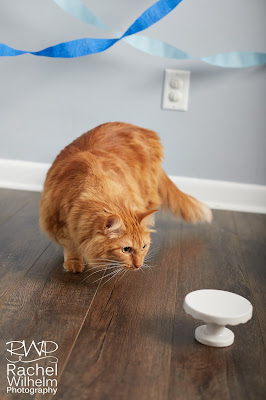 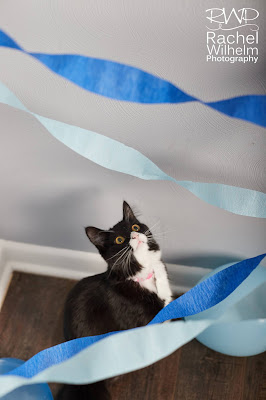 Posted by Rachel Wilhelm Photography at 8:28 AM No comments:

Rachel Wilhelm Photography
I am interested in presenting the unadulterated yet magnificent realities of the world through various forms of photographic endeavors. My goal is to help the viewers see the beauty of life the way I do. And I blog to show off my cute pets. :)